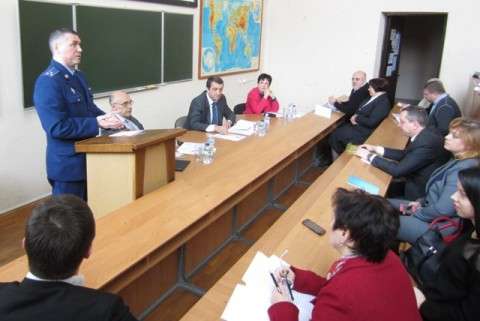 “Military Psychology of dimensions of war and peace: problems, experience and prospects”.

On the second day of the conference was attended by scientists, teachers, military experts, the practice of psychology, psychotherapy, social work and other related industries, volunteers and other stakeholders.

Particular attention was paid to:

– Forms and methods of psychological assistance to the families of dead soldiers;

Social and psychological problems of military conflict in eastern Ukraine were discussed at the round table “The war in Donbas: Who is to blame? What shall I do?”. 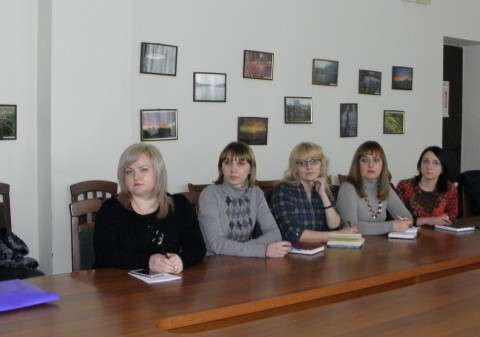 It also held ten workshops on the use of psychological means and tools to overcome post-traumatic disorders; enhance resource persons; work with families, groups and communities; secondary prevention of PTSD and syndrome of emotional burnout of psychologists and volunteers. 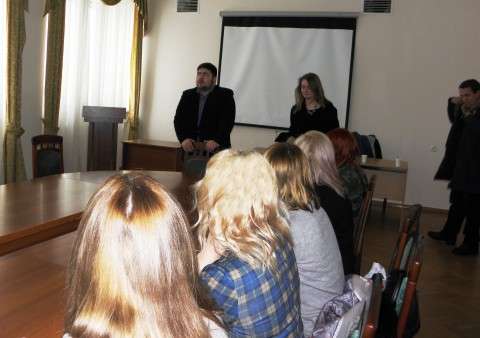 “Personal and professional willingness to work with the loss (injury). Practical aspects “;
“Art therapy as a method of rehabilitation after traumatic events”;
“Organization of reflective thinking means structural role projective maps”;
“Empathy as a tool to work with post-traumatic stress disorder.”